Yes, circuit breaker in Singapore has produced many circuit bakers, and I am one of them.

Though, my interest in baking came way before COVID-19 and I had always been baking for friends around me. 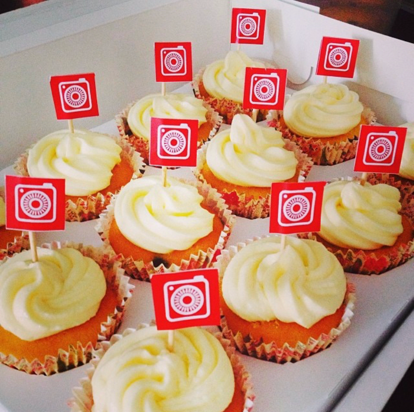 Some bakes I made back in 2013 for a Carousell party.

So, a couple of weeks ago, I decided to set up my online bakeshop on Instagram: @sconesandcream.sg.

Why did I decide to do it?

I’ve always loved baking. However, as I got into my first full time job, I couldn’t find time to bake anymore. As we know, circuit breaker has resulted in many of us working from home, saving us that additional time spent on commute and prep to get out of the house. So, I decided to go back into baking, starting out with some experiments on whatever I had cravings for, like banana bread, or scones.

The thing about baking is that you don’t bake just a single scone. You bake a bunch, and obviously you can’t eat them all, so you start sharing them with friends. My idea of starting to sell them was when I received compliments that my bakes were good.

Back in 2012, I actually wanted to try selling my bakes online. However, I didn’t really have the courage to, and I kept giving myself excuses. No more excuses this time, as I didn’t want to regret not even trying.

How did I decide on the menu? 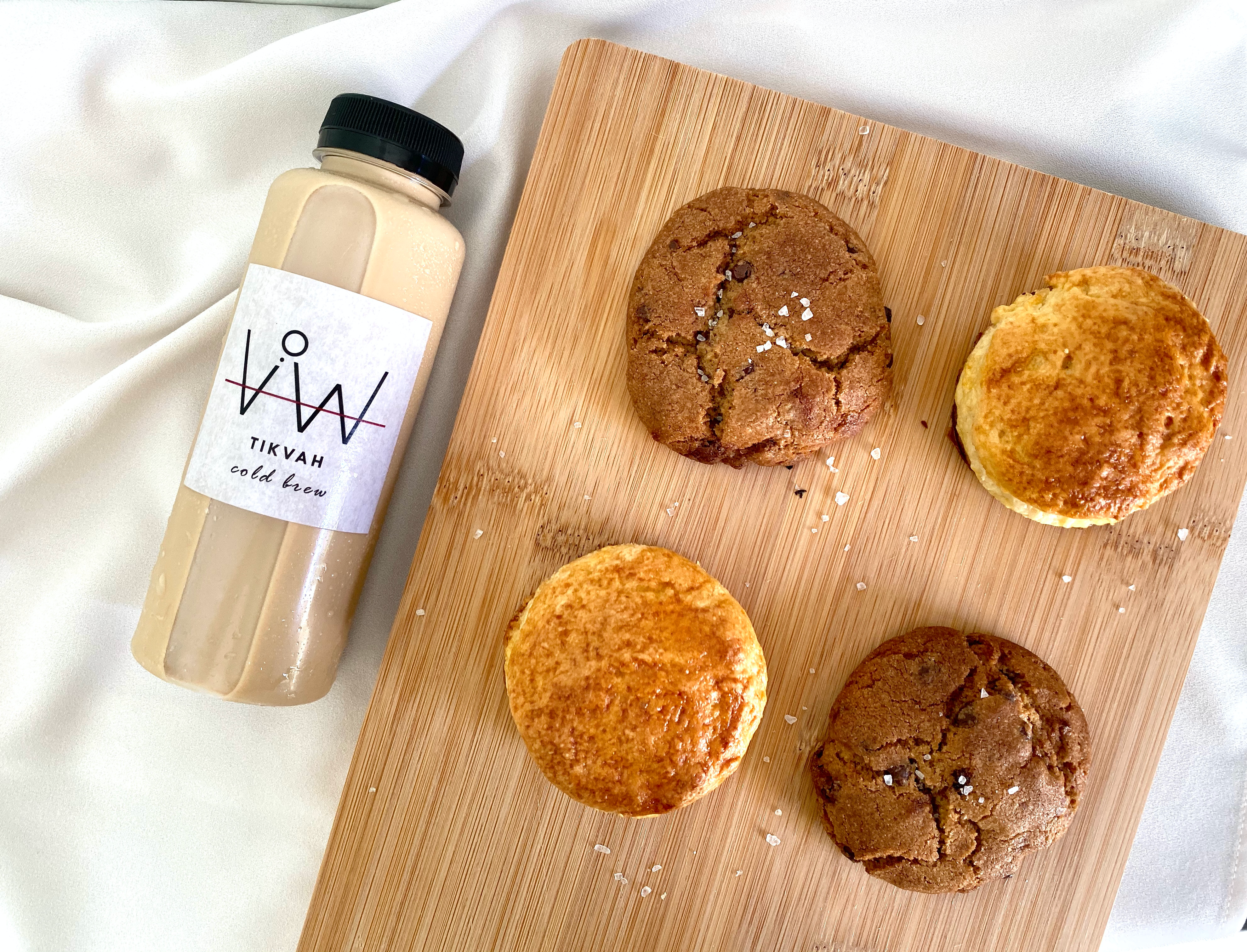 I was quite adamant on specialising in scones. This came from a personal problem where I couldn’t find a place in Singapore selling decent scones. So why not make them myself, I thought.

I experimented with a couple recipes, had a few friends act as guinea pigs, and also consulted my cousin who is a chef. She really helped me greatly along the way and I’d really thank her for that!

Brownies and cookies were common bakes, yet overpriced for the ones that I liked. Hence I decided to make my own version at more affordable prices.

I probably would have procrastinated more, if not for a friend who launched her online cold brew coffee just a week before I did. Her launch also gave me a sense of urgency not to procrastinate, and just launch to try it out.

Hence, I started on 19 June, the same weekend that Singapore lifted its circuit breaker and went into Phase 2.

I didn’t know what to expect when I opened the Google form, but the first half an hour, I hardly got any orders, which was pretty disappointing for me. But as the hours went by, I started collating about 10 orders for the weekend! Mostly friends, but there was a stranger who bought from me and I was genuinely surprised.

Throughout, I purchased my packaging supplies off Shopee, and Carousell helped a lot when I realised my Shopee orders weren’t going to come in time. Given the small quantity, I just bought my raw ingredients off general supermarkets.

And I started to bake that weekend!

That first weekend, I did prep work until 2am, and then woke up at 5am to start baking because I wanted my bakes to be fresh on the day of delivery. There were a lot of trial and errors along the way too. I had to cater for damaged bakes, and I doubted myself many times. What if people don’t like what I baked? I received payment for them! What if the packaging gets soggy from the butter? What if the cream melts and separates before it reaches the address?

There were many ‘What ifs’, but I could only find out after I’ve tried.

My first delivery route had me deliver across the whole Singapore — I travelled to Bedok and Jurong West, and it took me about half the afternoon. Fortunately one of my good friends joined me for the ride so I had some form of entertainment during my delivery.

I was exhausted. And hungry. I ate a test scone early in the morning, and could only have lunch at 3pm after all the deliveries. But, somehow I just felt a sense of fulfilment, especially when people write to you saying that they love what you baked! 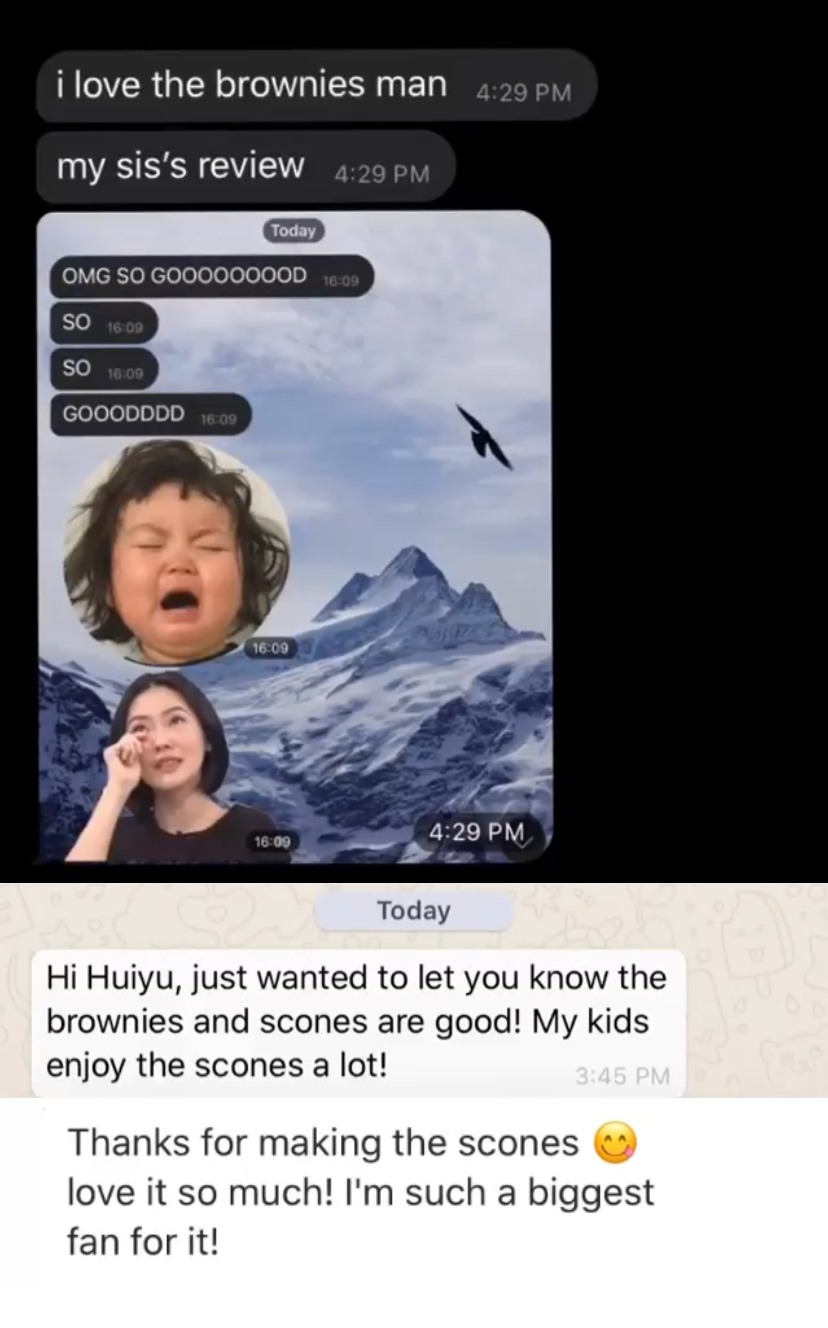 It’s super heartwarming to also receive messages that people are waiting for the order form to be opened - although I didn’t receive a lot of such messages, these were little signs that I appreciated. Plus repeat customers, who either bought again for themselves or gifted them as care packages to their friends.

The most tiring parts to me are 2 things:

• The first is the prep work of the baking, given that I’m being mostly constrained by output (oven size).

• Second headache is not about the driving, but about finding a parking space and trying to find my way to the unit itself. HDBs had different lift accesses to different units. Condos had more stringent measures (also because of COVID-19). Landed property were a lot more easier to get to. It gave me a new perspective to what food and delivery riders deal with on a daily basis, and I really have to give it to them on this job.

Over time, I managed to source for 3rd party delivery services which meant I didn’t have to go out to deliver anymore. 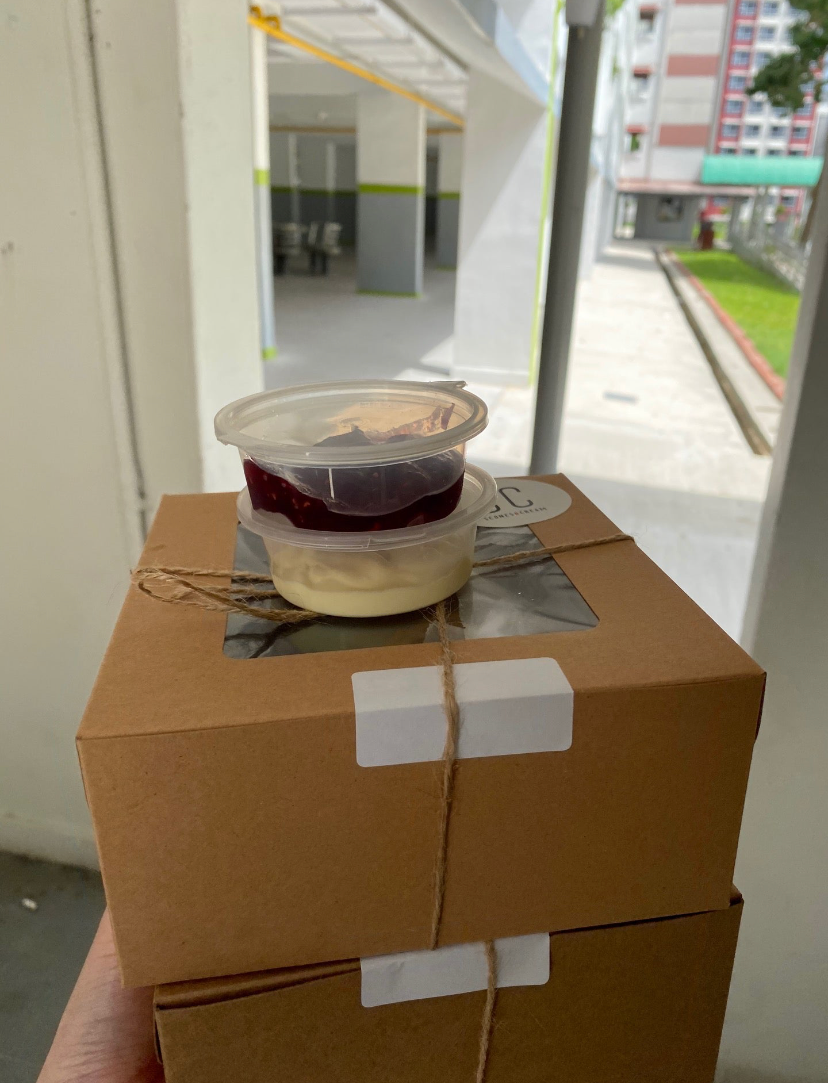 Honestly, I’m not viewing this as a full time commitment yet. It was more of trying out something new and to validate if there’s a demand for what I do. Going in full time did cross my mind, but it’s not something I’m considering at this point in time given my other personal goals in life. I’d probably continue doing this in my free time, and just have some fun in the process!