South by Southwest this year was nothing short of amazing, but this comes from a person that has only attended it for the 2nd time. Others who’ve been there multiple times might speak a different story.

Because there’s over hundreds and hundreds of session and parties happening at SXSW, my takeawayes are only limited to my own personal experience.

1. China’s technology scene is growing faster than ever.

From its explosive bike-sharing economy to Super applications (I.e WeChat) China’s technology improvements are keeping up with its societal changes.

It’s worth noting that for WeChat’s case, there is a concept of product-culture fit, where the product seamlessly fits into the everyday needs of the China population, making WeChat a utility app for the masses.

The question is, how might we fit our product to solve the needs of our markets?

We can learn from them, for sure, but it will not fit the needs of other markets, because WeChat is designed to solve China’s population needs.

While I’ve personally never been to China, the sessions I’ve attended encourages me to visit the growing tech mecca to learn from them.

2. Pseudonyms can be the basis of real communities. 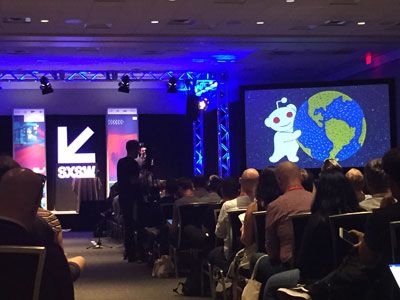 Reddit’s co-founder, Alexis Ohanian, gave a great session on how the team built Reddit and the whole idea that ‘Pseudonyms can be the basis of real communities’. Undoubtedly, people have different personas when they interact with different groups of people, thus pseudonyms allow you to express yourself freely within your interest group, without having the fear of exposing your other selves. You could express your love for ‘beards’ for example, that you would perhaps never would have shared with co-workers.

Which I agree. While we try to build a community here at Carousell by connecting people based on shared interests, it’s also one of the reasons why pseudonyms are used here, because you might not want your friends to know what you’re buying or selling. But you could still connect with another Carouseller based on the item that both of you are transacting on. If I sell a PS4 game to you, it might mean that we have the same interest in PS4 games, and I might want to know what other PS4 games you play. I do not have to tell you all about my life, but knowing that we both love PS4 games is enough to connect us together.

Pseudonyms do bring about the problem of trust and abuse though, that’s also why Reddit (and Carousell :)) focuses a huge effort to tackle trust issues.

Pseudonymity may not work within communities of certain products though; Yik Yak was an anonymous social network, which experienced explosive growth until it slowed due to massive abuse that the team could not handle. When it introduced the concept of usernames, it destroyed the fundamental value of the product, which was being able to post anonymously. Even after they made it optional, users were already gone from the app. Here’s a great read on anonymous apps.

It may be the other way round too, where real identities benefit the community more than a pseudonym; because NextDoor connects you to people around your neighborhood, it makes sense to know who you’re interacting with, especially since there is a higher extent of trust and security relating to where a person resides in. If I’m going to organise a housewarming party, I would like to know who exactly would be attending.

3. Lots of people doing VR, but are we ready for it?

While I didn’t attend sessions on VR, the Trade Show was full of VR technology, and I was especially impressed by the demos by Japanese companies. The Sony house was also super fun, with games ranging from gold mining to interactive rock climbing.

I understand the hype around it, because it’s cool, fun and essentially a new way to entertain. There are also business applications, to use it for educational purposes in the medical field, to visualise how a car can be built without having to build a real prototype, etc.

But for the technology to reach mass adoption, there are hurdles to pass, especially education and affordability.

At least for myself, I don’t foresee myself using VR on a daily basis any time soon. Especially since I’m one of those that gets dizzy from playing games like Halo. But we’ll let time decide 😃 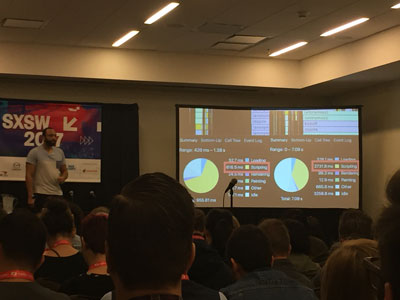 Jem Young from Netflix: Strip out Javascript from your website if you want to optimise for users with low connectivity. Scripting is usually the one that takes the most time to load. 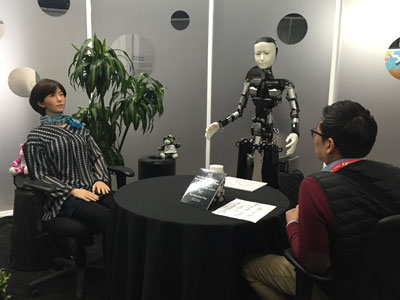 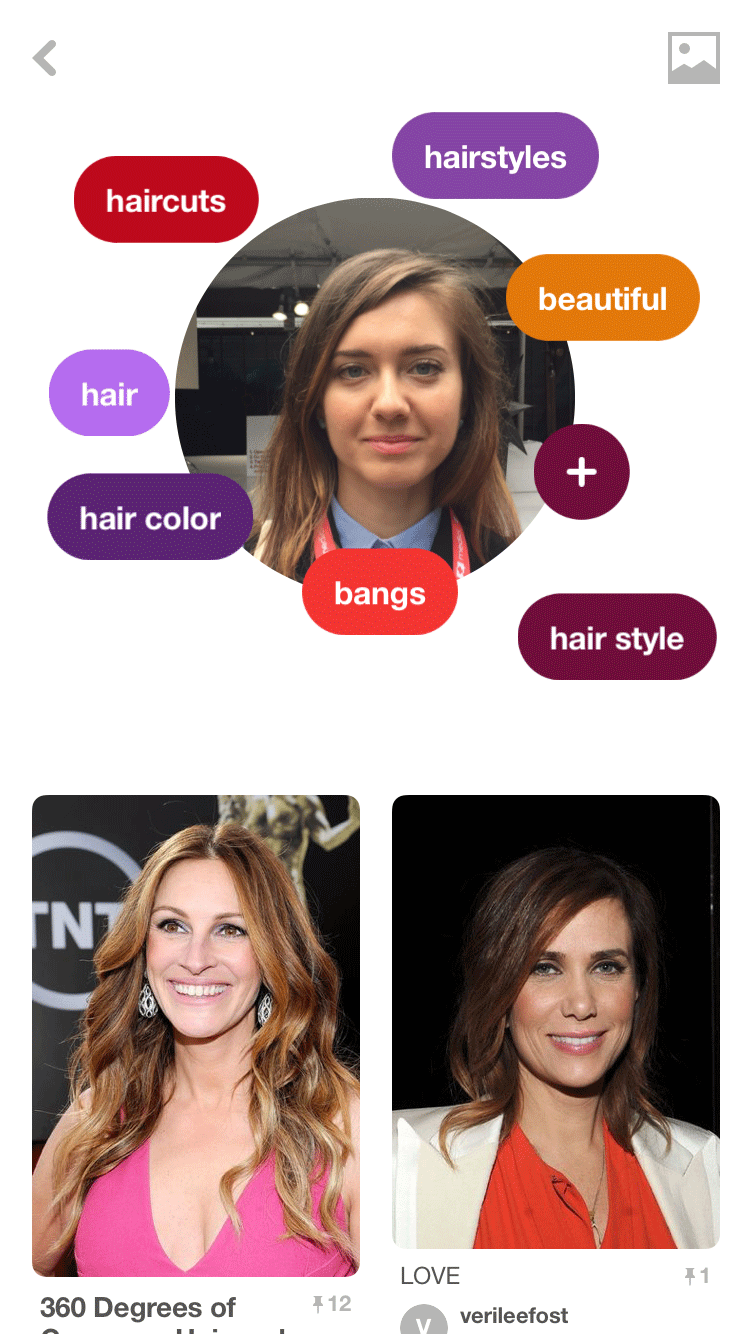 Trying out Pinterest’s Visual Lens on a friend.

Other perks of SXSW is the amazing free food, drinks, swag, and essentially being in a place where the most diverse and interesting of people come together. I also managed to get my hands on Snap’s Spectacles after a long wait, by refreshing Twitter again and again to find out Snapbot’s location at SXSW.

Grateful for the opportunity to be back there, together with the Product team! 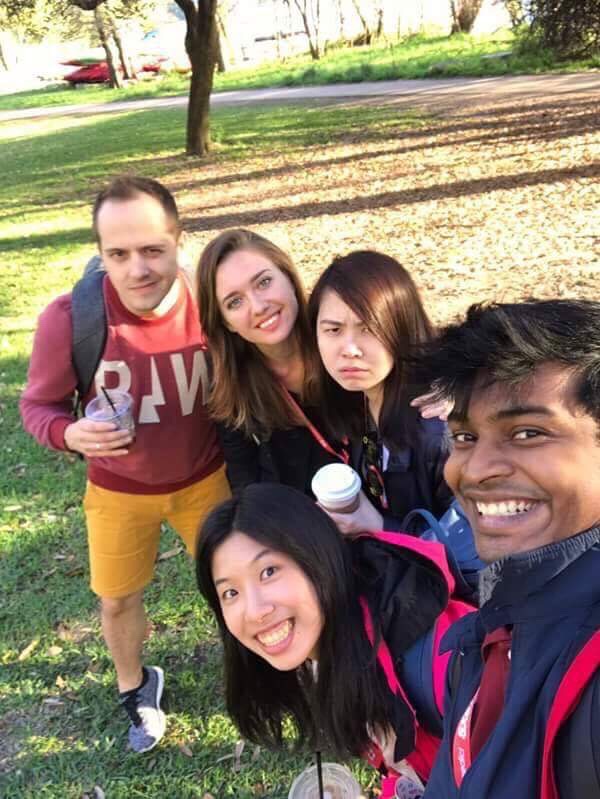